“The Erased” is the second full-length film from Stillwater, Oklahoma-based auteur Liz Tabish. Set in 1968, “The Erased” follows a group of strapping young college students as they visit a historic mansion for the weekend to carry out an initiation into a secret society. As strange events begin occurring, the characters must face their worst fears… and themselves.

Inspired by Italian giallos, known for their gratuitous violence and nudity, the design for The Erased is a nod to the iconic imagery and typography of these films, such as the Suspiria by Dario Argento, and the perspective-shifting cover of the Beatles’ 1965 album Rubber Soul. 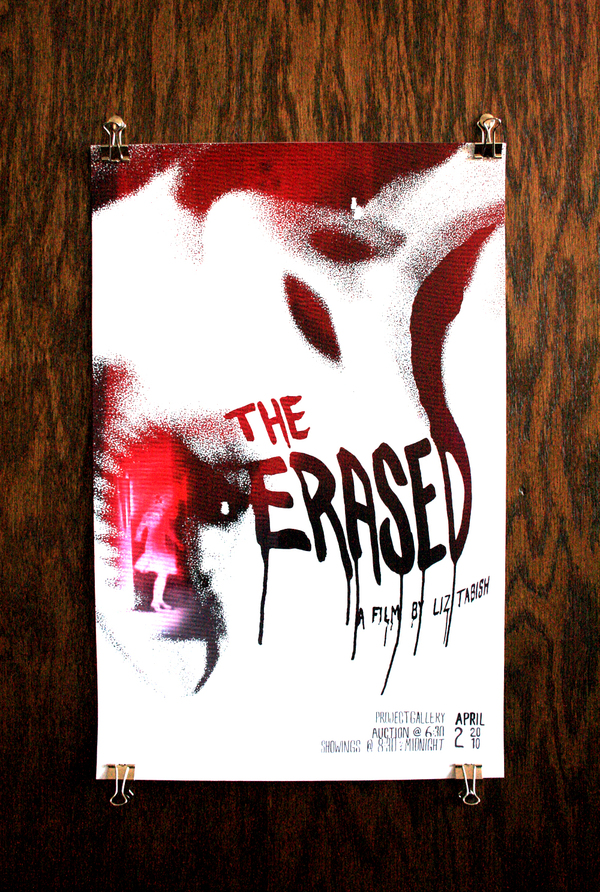 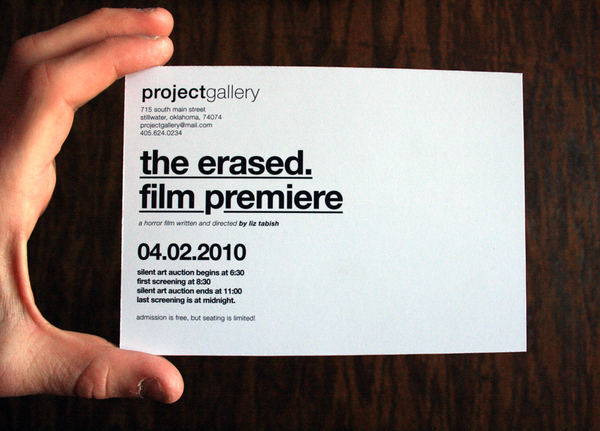 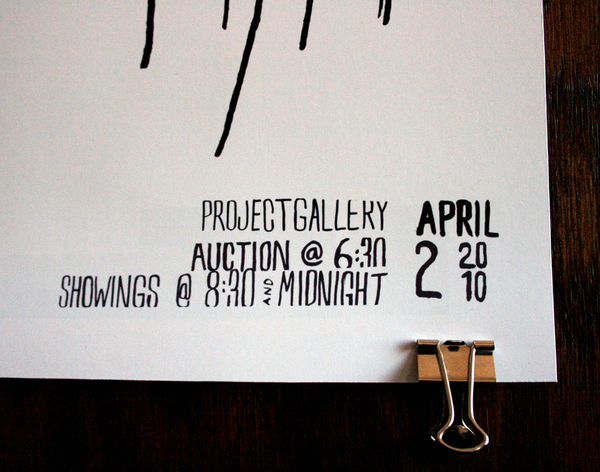 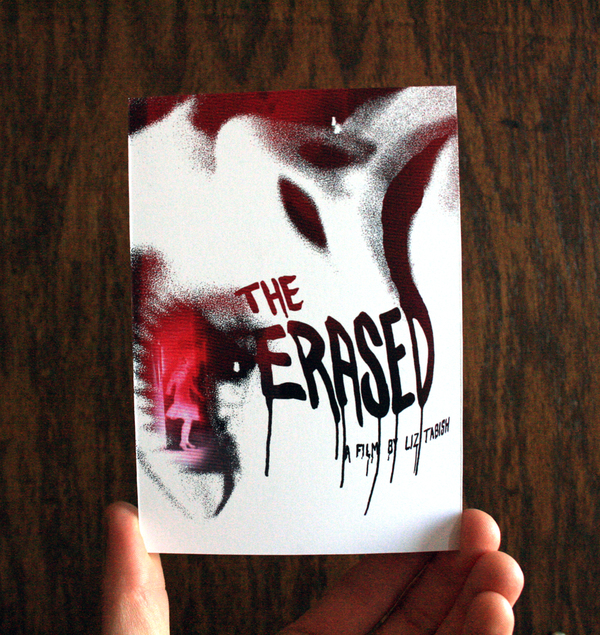